The Advantages of Combining Microservices and Containers 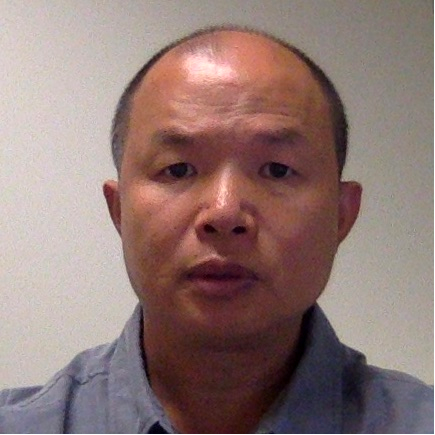 Microservices have taken the development space by storm in recent years. This is largely due to their inherited advantages that allow the parallel development of features and components, which are becoming more and more complex with time. There has also been a huge rise in the use of containers recently.

Do we really need to use microservices and containers together? Do they really compliment each other? Let's try to understand the relation between the two.

The Advantages of Using Microservices

Microservices basically split your application into multiple services that perform specific functions that are a part of your application as a whole. Each microservice will ideally have a different logical function for your app. This is a more modern approach when compared to the old monolithic architecture. 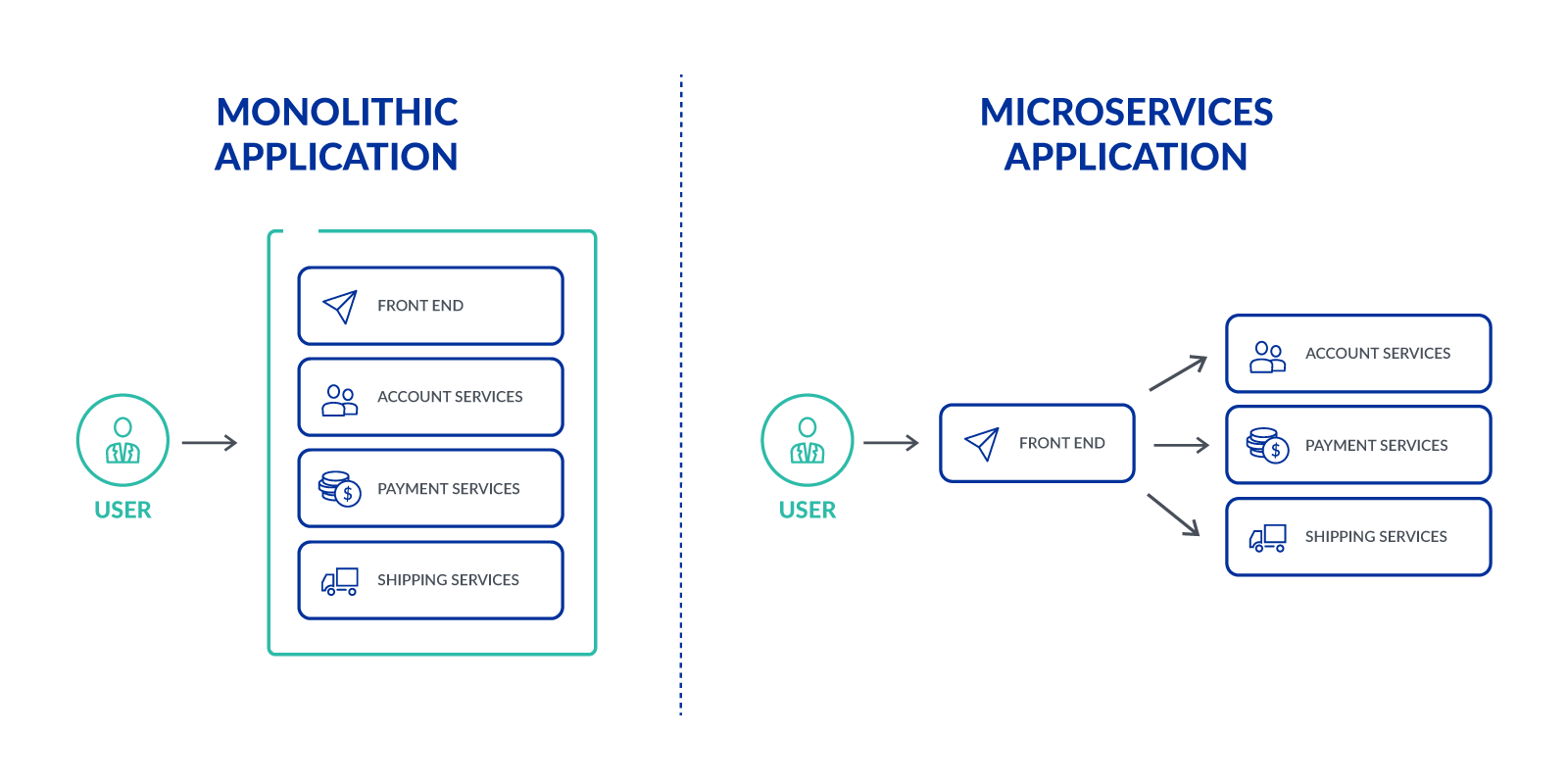 As evident in the diagram above, monolithic applications are cumbersome and hard to develop fast. Benefits of using microservices include:

Despite the aforementioned advantages of implementing microservices and transforming your ecosystem, there can be some challenges while doing so.

Furthermore, microservices can be developed in a wide array of programming languages. However, these multiple programming languages in play will require a completely different set of libraries and frameworks. This grows resource overhead (and costs), and makes deployment a complex consideration.

Why Couple Microservices with Containers?

As mentioned earlier, picking containers while implementing microservices is becoming more and more common. The top three reasons are as follows.

Runtime Options - Containers encapsulate a lightweight runtime environment for your app, presenting a consistent software environment that can follow the application from the developer's desktop, via testing, all the way to the final production deployment. Also, containers can run on physical or VMs.

Better Execution Environments - Containers perform execution isolation at the operating system level. A single operating system instance can support multiple containers, each running within its own, separate execution environment. This reduces overhead and frees up processing power for your app components.

Optimal Component Cohabitation - Containers enable multiple execution environments to exist on a single OS instance. The implications of this can be subtle, because app characteristics vary. But by being clever with workload placement, container users can maximize server resource utilization levels.

There is also the performance aspect. Let's compare containers to VMs. Containers are small, perhaps one hundredth the size of VMs.

Because they do not require the operating system spin-up time associated with VMs, containers are more efficient at initialization. Overall, containers start in seconds, or even milliseconds in some cases. That's much faster. That's why containers are a better execution foundation for microservices architectures.

Now that we have established that containerization is the natural successor to virtualization, it's important to understand the importance of automation.

The microservices methodology was devised to encourage and enable rapid deployment of discrete software functionality to cater to the growing needs of the consumer requirements. Unfortunately, having a complex ecosystem of microservices can complicate your infrastructure, especially while scaling up.

Only a comprehensive database management solution can allow you to monitor all changes in real-time and allow you to respond to events as they happen. Not doing so will almost certainly result in lack of visibility, version mayhem, and eventually a product that cannot be tested properly prior to release.

The microservice architecture, when used in tandem with containers, offers flexibility that a monolithic architecture can’t. However, having this kind of ecosystem can result in a wide range of problems when not monitored properly. This is where database automation and management solutions enter the picture.

A comprehensive automated solution, with in-depth reporting, tracking, and customization capabilities, is a natural ally of microservices and containers.

DONE WITH YOUR MICROSERVICE CONTAINERIZATION?